Attorney General Jeff Sessions announced on Wednesday that his Justice Department will be restarting a federal asset forfeiture program that had been shut down by the Obama administration-a return to the storm-trooper days of anti-drug frenzy.

Atty. Gen. Jeff Sessions recently took a giant step backward in history and in basic principles of justice, and now he wants to drag the rest of the nation with him. The object of his strange nostalgia is the practice known as civil asset forfeiture, under which police confiscate private property from people they suspect of being drug dealers or other criminals.

The key word is “suspect.” Police agencies have long exploited loopholes in criminal law and procedure to seize cash, cars and other property without ever winning a criminal conviction or even, in some cases, filing a charge. In the past, police have simply taken property from travelers at airports or on highways after searches. In an outrageous reversal of American criminal justice standards, the owners bore the burden of proving their innocence in order to recover their assets.

A March report from the U.S. Department of Justice’s inspector general noted that the Drug Enforcement Administration has seized $3.2 billion in cash in the last decade from people never charged with a crime.


"Knowledge is only potential power. It becomes power only when, and if, it is organized into definite plans of action and directed to a definite end."
Posted by OIW Trust Associates LLC at 1:09 PM No comments: 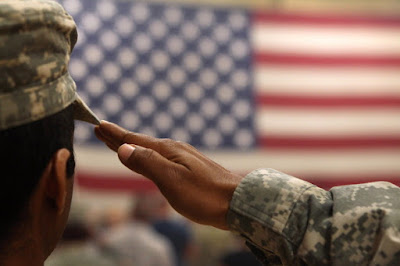 Posted by OIW Trust Associates LLC at 5:21 PM No comments: